Notice “Logging” is used here, not “SIEM”. With use of “SIEM”, there is often a mental leap, or stumble, towards a commercial solution. But there doesn’t necessarily need to be a commercial solution. This post invites the reader to take a step back from the precipice of engaging with vendors, and check first if that journey is one you want to make.

Unfortunately, in 2020, it is still the case that many fintechs are doing one of two things:

The process HLD takes into risks from threat modelling (and maybe other sources), and another input from compliance requirements (maybe security standards and legal requirements), and uses the requirements from the HLD to drive the LLD. The LLD will call out the use cases and volume requirements that satisfy the HLD requirements – but importantly, it does not cover the technological solution. That comes later.

The diagram above calls out Splunk but of course it doesn’t have to be Splunk.

The end goal of the design process is heavily weighted towards a security operations or protective monitoring capability. Alerts will be specified which will then be configured into the technological solution (if it supports this). Run-books are developed based on on-going continuous improvement – this “tuning” is based on adjusting to false positives mainly, and adding further alerts, or modifying existing alerts.

The decision making on how to respond to alerts requires intimate knowledge of networks and applications, trust relationships, data flows, and the business criticality of information assets. This is not a role for fresh graduates. Risk assessment drives the response to an alert, and the decision on whether or not to engage an incident response process.

General IT monitoring can form the first level response, and then Security Operations consumes events from this first level that are related to potential security incidents.

The logging capability is the bedrock of SecOps, and how it relates to other security capabilities can be simplified as in the diagram below. The boxes on the left are self-explanatory with the possible exception of Active Trust Management – this is heavily network-oriented and at the engineering end of the rainbow, its about firewalls, reverse and forward proxies mainly:

For the vast majority of cases, custom use cases will need to be formulated. This involves building a picture of “normal”, so as to enable alerting on abnormal. So taking the networking example: what are my data flows? Take my most critical applications – what are source and destination IP addresses, and what is the port on the server-side of the client-server relationship? So then a possible custom use case could be: raise an alert when a connection is aimed at the server from anywhere other than the client(s).

Generic use cases are no-brainers. Examples are brute force attempts and technology or user behaviour-specific use cases. Some good examples are here. Custom use cases requires an understanding of how applications, networks, and operating systems are knitted together. But both custom and generic use cases require a log source to be called out. For network events, this will be a firewall as the best candidate. It generally makes very little sense to deploy network IDS nodes in cloud.

Don’t forget to test custom use case alerting. So for network events, spin up a VM in a centrally trusted area, like a management Vnet/VPC for example. Port scan from there to see if alerts are triggered. Netcat can be very useful here too, for spoofing source addresses for example.

Correlation was the phrase used by vendors in the heady days of the 00s. The premise was something like this: event A, event B, and event C. Taken in isolation (topical), each seem innocuous. But bake them together and you have a clear indicator that skullduggery is afoot.

I suggest you park correlation in the early stage of a logging capability deployment. Maybe consider it for down the road, once a decent level of maturity has been reached in SecOps, and consider also that any attempt to try and get too clever can result in your SIEM frying circuit boards. The aim initially should be to reduce complexity as much as possible, and nothing is better at adding complexity than correlation. Really – basic alerting on generic and custom use cases gives you most of the coverage you need for now, and in any case, you can’t expect to get anywhere near an ideal state with logging.

Operating system logs are important in many cases. When you decide to SaaS a solution, note that you lose control over operating system events. You cannot turn off events that you’re not interested in (e.g. Windows Object auditing events which have had a few too many pizzas). 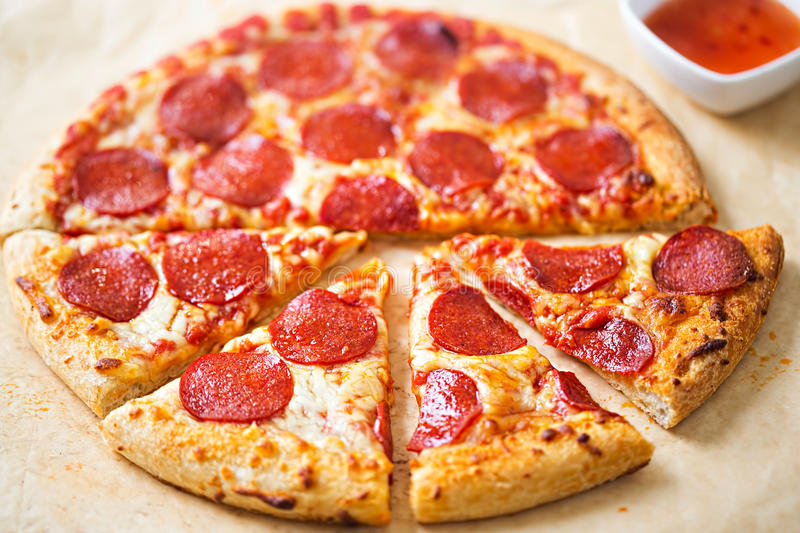 This can be a problem if you decide to go with a COTS where licensing costs are based on volume of events. Also, you cannot turn on OS events that you could be interested in. The way CSPs play here is to assume everything is interesting, which can get expensive. Very expensive.

Note – its also, in most cases, not such a great idea to use a SaaS based SIEM. Why? Because this function has connectivity with everything. It has trust relationships with dev/test, pre-prod, and production. You really want full control over this platform (i.e. be able to login with admin credentials and take control of the OS), especially as it hosts lots of information that would be very interesting for attackers, and is potentially the main target for attackers, because of the trust relationships I mentioned before.

So with SaaS, its probably not the case that you are missing critical events. You just get flooded. The same applies to 3rd party applications, but for custom, in-house developed applications, you still have control of course of the application layer.

You have your debugging stream and you have your application stream. You can assign critical levels to events in your code (these are the classic syslog severity levels). The application events stream is critical. From an application security perspective, many events are not immediately intuitively of interest, but by using knowledge of how hackers work in practice, security can offer some surprises here, pleasant or otherwise.

If you’re a developer, you can ease the strain on your infosec colleagues by using consistent JSON logging keys across the board. For example, don’t start with ‘userid’ and then flip to ‘user_id’ later, because it makes the configuration of alerting more of a challenge than it needs to be. To some extent, this is unavoidable, because different vendors use different keys, but every bit helps. Note also that if search patterns for alerting have to cater for multiple different keys in JSON documents, the load on the SIEM will be unnecessarily high.

It goes without saying also: think about where your application and debug logs are being transmitted and stored. These are a source of extremely valuable intelligence for an attacker.

What’s more common than many would think – organisation acquires a COTS SIEM tool but the security engineers hate it. Its slow and doesn’t do much of any use. So they find their own way of aggregating network-centralised events with a syslog bucket of some description. Performance is very often the reason why engineers will be grep’ing over syslog text files.

The open-source tools solution can work for lots of organisations, but what you don’t get so easily is the real-time alerting. The main cost will be storage. No license fees. Just take a step back, and think what it is you really want to achieve in logging (see the design process above). The features of the open source logging solution can be something like this:

Splunk sales people have a dart board with my picture on it. To be fair, the official Splunk line is that they want to help their customers save events indexing money because it benefits them in the longer term. And they’re right, this does work for Splunk and their customers. But many of the resellers are either lacking the skills to help, or they are just interested in a quick and dirty install. “Live for today, don’t worry about tomorrow”.

Splunk really is a Lamborghini, and the few times when i’ve been involved in bidding beauty parades for SIEM, Splunk often comes out cheaper believe it or not. Splunk was made for logging and was engineered as such. Some of the other SIEM engines are poorly coded and connect to a MySQL database for example, whereas Splunk has its own database effectively. The difference in performance is extraordinary. A Splunk search involving a complex regex with busy indexers and search heads takes a fraction of the time to complete, compared with a similar scenario from other tools on the same hardware.

Threat Hunting is kind of the sexy offering for the world of defence. Offence has had more than its fair share of glamour offerings over the years. Now its defence’s turn. Or is it? I mean i get it. It’s a good thing to put on your profile, and in some cases there are dramatic lines such as “be the hunter or the hunted”.

However, a rational view of “hunting” is that it requires LOTS of resources and LOTS of skill – two commodities that are very scarce. Threat hunting in most cases is the worst kind of resources sink hole. If you take vulnerability management (TVM) and the kind of basic detection discussed thus far in this article, you have a defence capability that in most cases fits the risk management needs of the organisation. So then there’s two questions to ask:

Ok so here’s a funny story. At a trading house client here in London around 2016: they were paying a large yellow vendor lots of fazools every month for “threat intelligence”. I couldn’t help but notice a similarity in the output displayed in the portal as compared with what i had seen from the client’s Alienvault. There is a good reason for this: it WAS Alienvault. The feeds were coming from switches and firewalls inside the client network, and clearly $VENDOR was using Alienvault also. So they were paying heaps to see a duplication of the data they already had in their own Alienvault.

The aforementioned is an extremely bad case of course. The worst of the worst. But can you expect more value from other threat intelligence feeds? Well…remember what i was saying about the value of an effective TVM and detection program? Ok I’ll summarise the two main problems with TI:

Where TI can be useful – macro developments and sector-specific developments. For example, a new approach to Phishing, or a new class of vulnerability with software that you host, or if you’re in the public sector and your friendly national spy agency has picked up on hostile intentions towards you. But i don’t want to know that a new malware payload has been doing the rounds. In the time taken to read the briefing, 2000 new payloads have been released to the wild.